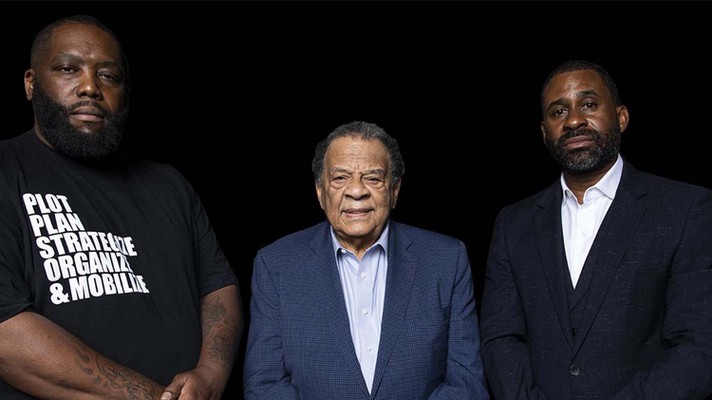 These large investments in Greenwood are not the only sign of its bright future. There is already an overwhelming demand to launch the service, with more than 600,000 people having already joined their waiting list.

Greenwood was created with the primary goal of widespread financial empowerment and to work to help close the wealth gap by making banking services more accessible and easier to use. The new fintech startup is aimed at individuals, families and businesses belonging to minorities, but is open to anyone who is interested.

The new bank is named after the flourishing African-American business district of the early 1900s in Tulsa, Oklahoma, dubbed “Black Wall Street”.

Greenwood is expected to launch its digital banking services by the end of 2021 and will announce more investment product offerings in 2022.